Fourteenth November is connected with the birth of Pandit Jawaharlal Nehru, who was the first Prime Minister of Independent India. He loved the children very deeply. Children too loved him. His great love for children resulted in children’s day. 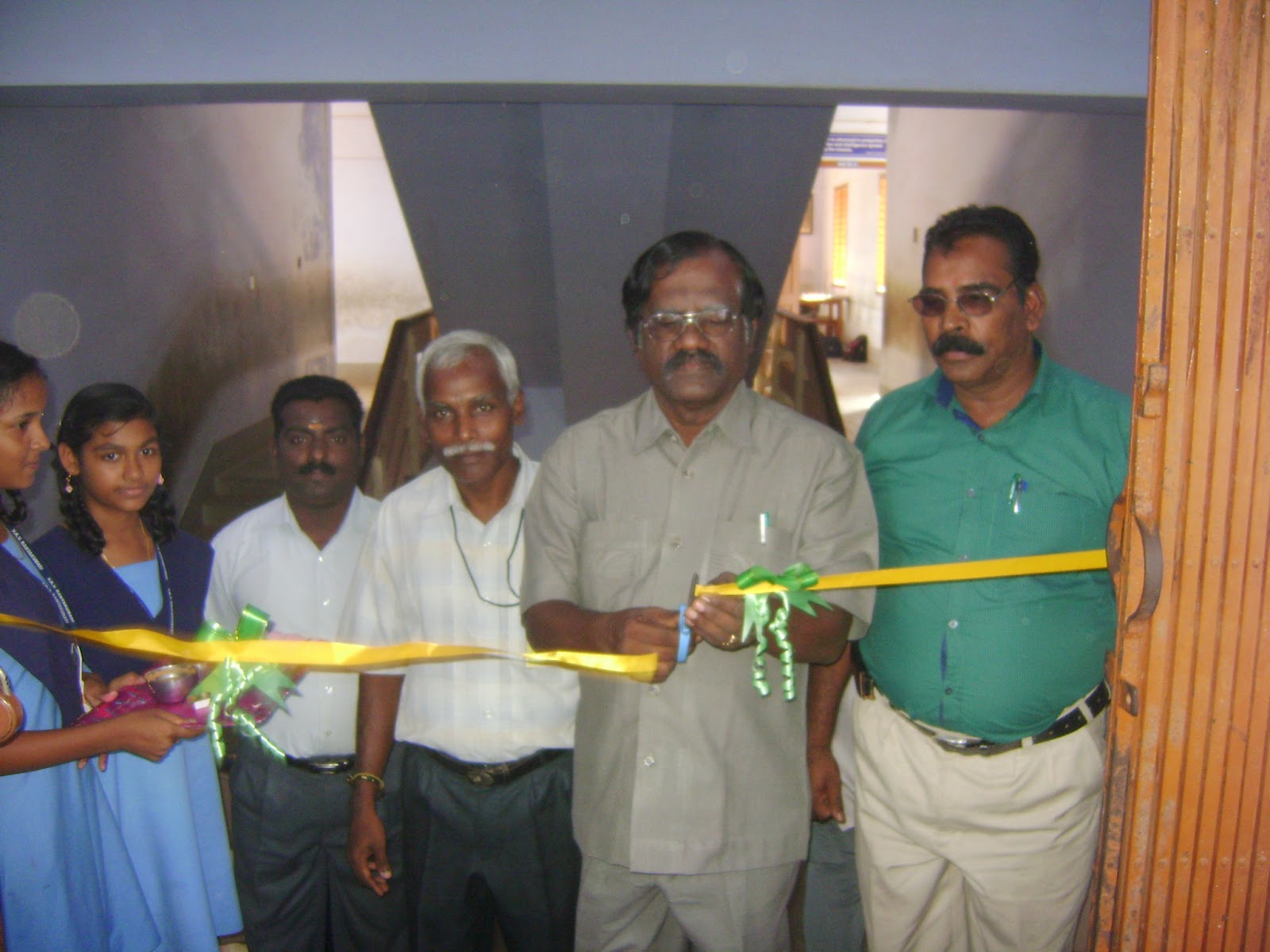 The festival is marked on a national level to pay tribute to Nehru’s love and passion for children. He was known as chacha Nehru out of respect and admiration. His dedication and passion for the country is remembered on this day. Nehru had great love for roses and children.
In our school, Children’s day Celebration was celebrated in a grand manner. On that happiest occasion we initiated our programme by an invocation song sung by VII standard students of V.K.V. The welcome address was presented by Sri Sanjana of VIII standard student.
Science and Arts Exhibition was inaugurated by our honorable Chief Guest.
S.Divya of XI standard students delivered the speech in English about the importance of the day. Next our Principal S.Abraham Lingom Presented the hand written magazine “Viveka  Manjari” to the Chief Guest and it was released by our honourable Chief Guest Sri.S.John Bergmans. The students of VII and VIII standard sang a beautiful song related to this function.
We had an eminent person Sri.J.John Bergmans District Educational Officer as our Chief Guest addressed the gathering. He expressed his views about the importance of the day. He said that the children are equal to god. Each child is in the form of god. Child is considered as an innocent behaviour. They did not know to say lie, cheating, etc. He encouraged the students and he was praising their extra ordinary talents in the Science and Arts exhibition. He advised the students to participate in all extra curricular activities as education. Then children should improved their creativity and thinking ability in a progress manner. 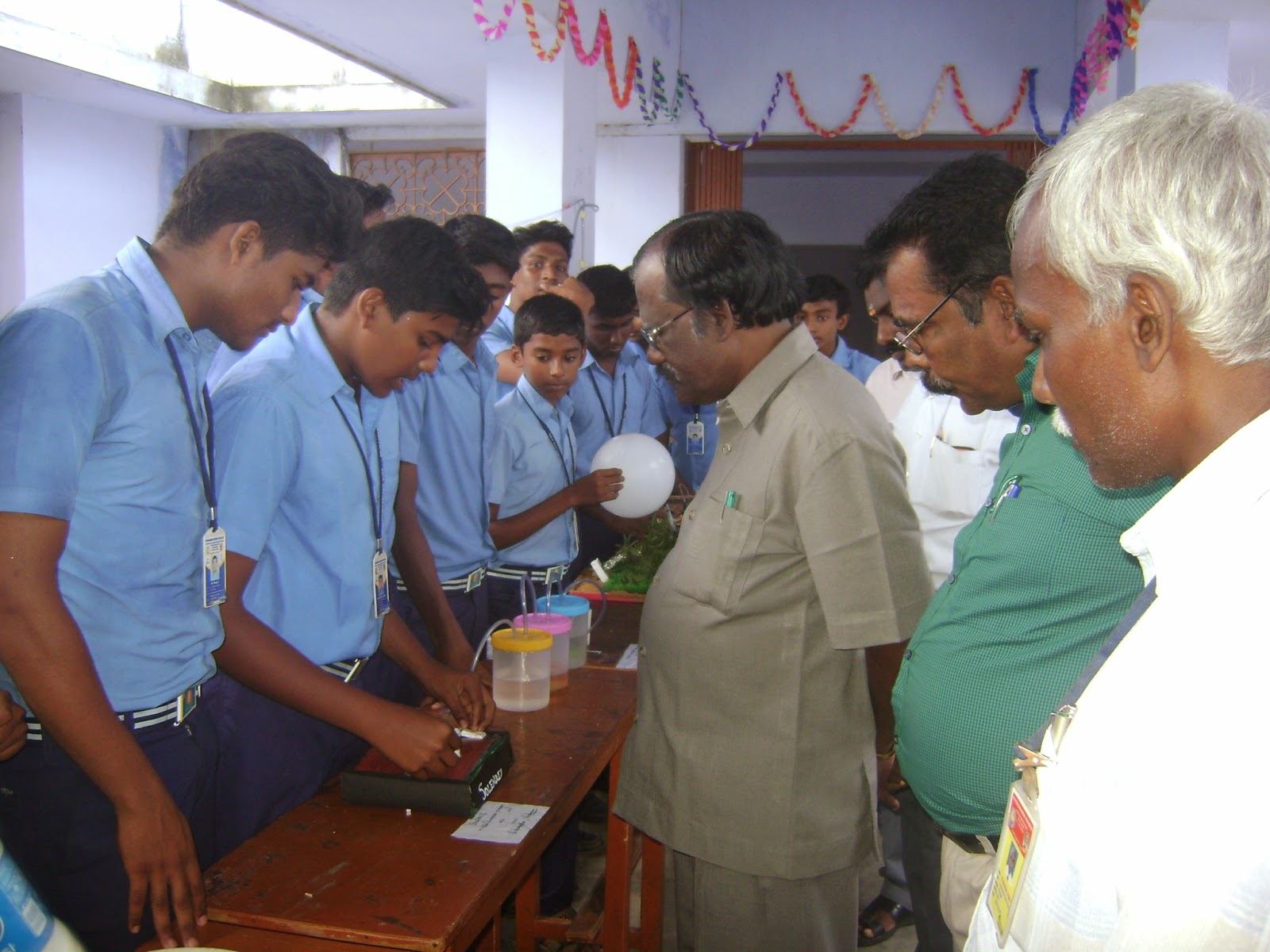 Our Special Guest Sri.Radha Krishnan, Deputy Inspector of schools addressed the gathering. He expressed his views about the important leaders like Jawaharlal Nehru & Karma Veerar Kamaraj. He talked about  Jawaharlal Nehru was the first Prime Minister of India and his loving towards the children and roses. He told that when children born, they were being good. Later their characters and behaviours were changed according to their environmental states. Then he expressed his ideas about our Karma Veerar Kamaraj when he became as the Chief Minister in Tamil Nadu, he developed industries and gave the importance for Indian culture. He advised the students to be a good citizen to their parents, teachers and to their society and they should perform various good activities in their life.
Our Principal S.Abraham Lingom presented a memento to the honourable chief guest and the Special Guest.
S.M.Arul Godshini of IX standard proposed the vote of thanks. The programme was concluded with our Kendra Prayer.