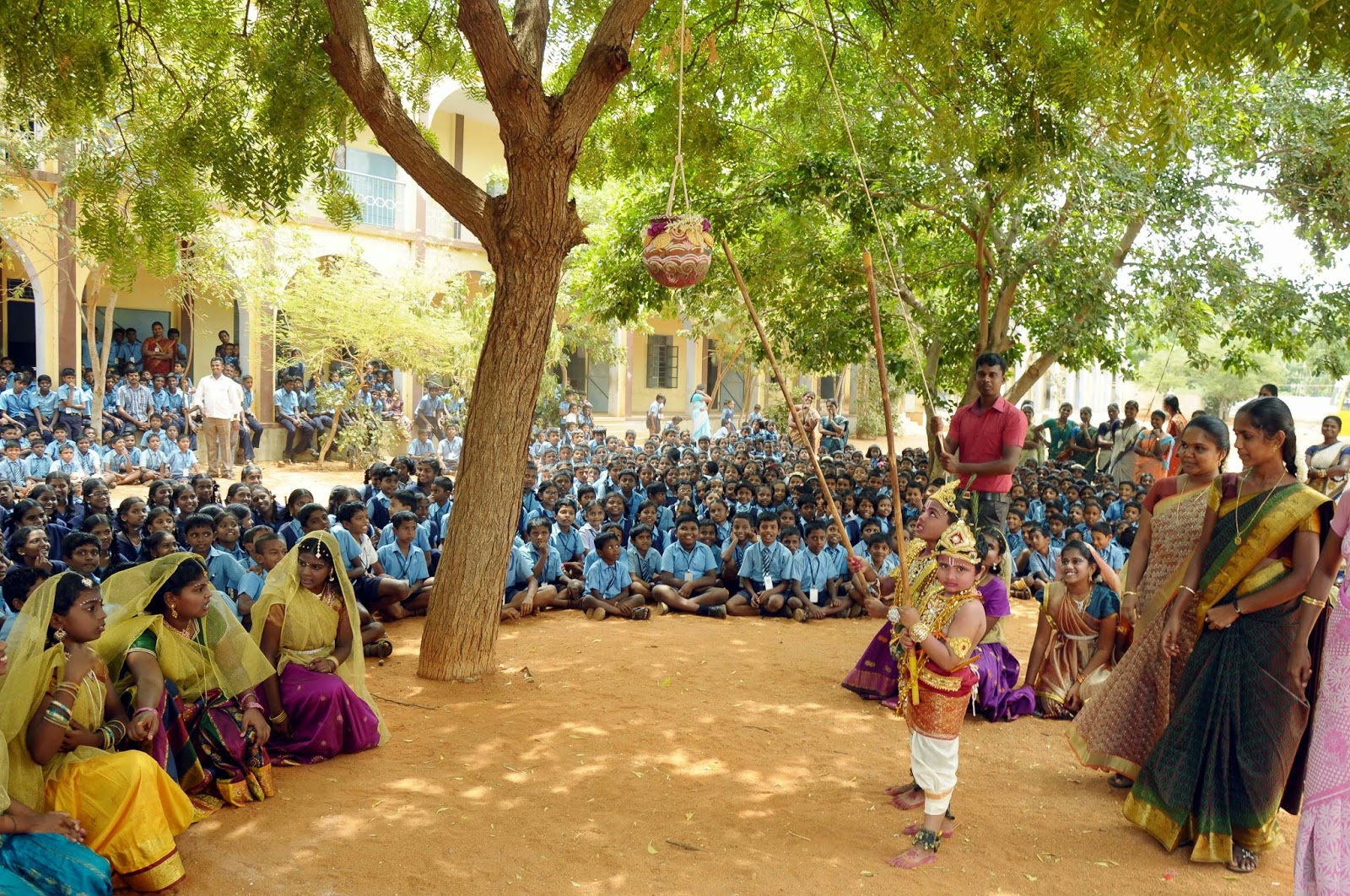 GOKULASHTAMI CELEBRATION
As it is with other sacred Hindu occassions, the origin of Janmashtami is steeped in supernatural happenings and divine incidents. All these have given rise to a plethora of fascinating stories and legends, vehemently dismissed by atheists but strongly believed by millions of pious Hindus. Here we bring you some of the popular legends and tales related to Janmashtami. Go through these interesting Janmashtami legends and stories and click here to share them with your friends and dear ones. Happy Janmashtami!
Read more at http://www.theholidayspot.com/janmashtami/janmashtami_stories_and_legends.htm#sMQp64Jqmlimtvzz.99 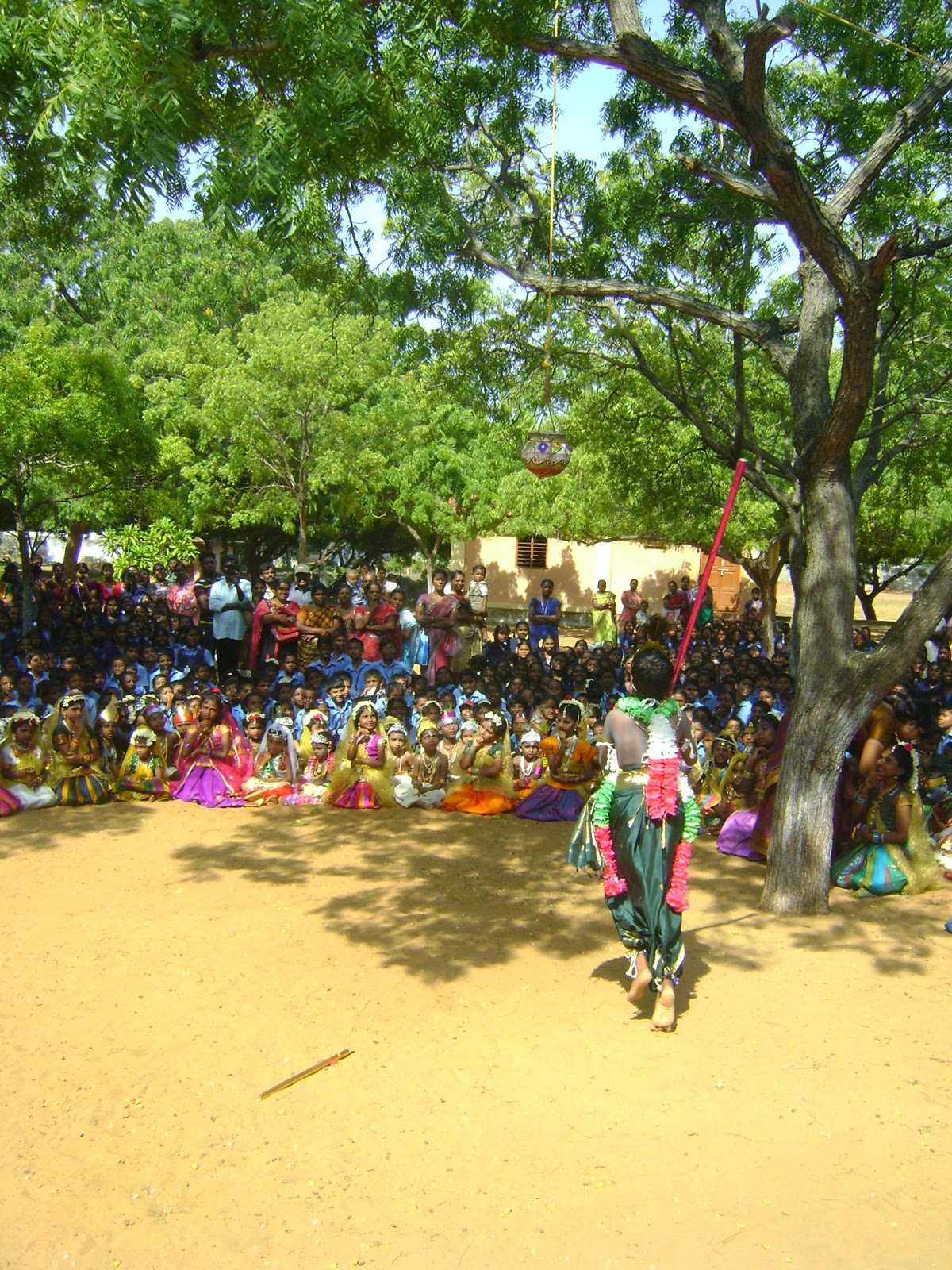 In the era of the Svayambhuva Manu, prajapati Sutapa and his wife Prsni were instructed by Lord Brahma to have progeny. They performed severe austerities for twelve thousand years of the demigods to have the Lord as their child. Pleased by their austerities the Lord appeared and granted them this benediction. Since He gave them this benediction three times, in Satya-yuga He first appeared as the son of Prsni and Sutapa and was called Prsnigarba. In Treta-yuga they were Aditi and Kasyapa Muni and the Lord appeared as Vamanadeva. Finally in the Dvapara yuga, Krishna in His original form, appeared as the child of Devaki and Vasudeva. Krishna appeared specifically on the request of Bhudevi, the presiding deity of the Earth planet. Distressed by the burden of many demons who had appeared as powerful Kshatriyas and were ruling the planet impiously, she assumed the form of a cow and pleaded to Lord Brahma for help. Lord Brahma with all the demigods prayed to Lord Vishnu in Svetadvipa by chanting the Purusa-sukta prayers. At this time the Lord informed Brahma that in order to establish religiosity and destroy evil, He would soon appear as His original Self. In the meantime the various demigods were instructed to take birth in various families in the Yadu dynasty and prepare for the appearance of the Lord
Read more at http://www.theholidayspot.com/janmashtami/janmashtami_stories_and_legends.htm#sMQp64Jqmlimtvzz.99
at 14:33